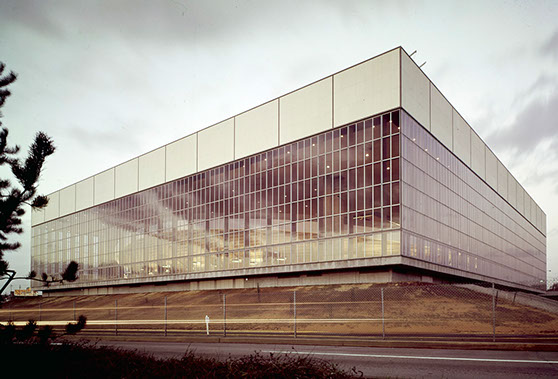 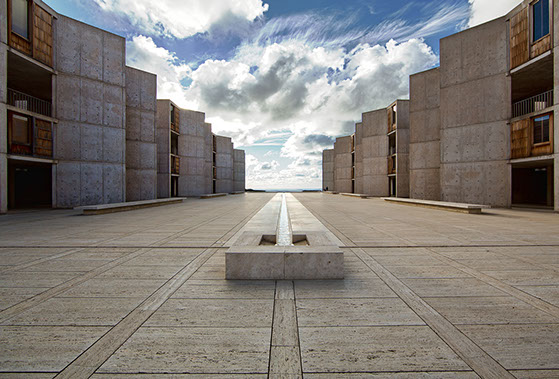 Stuart Emmons and Brian Libby are the co-chairs of the Friends of Memorial Coliseum, who led a  successful campaign in 2009 to convince the City of Portland to abandon their plans to demolish Memorial Coliseum and replace it with a minor league baseball stadium. The Friends are still active seeking to have the mid-century masterpiece restored. For the Friends' website, click here.*

Stuart Emmons and Nathaniel Kahn, the architect's son, were the co-chairs of Save the Salk, the massive international campaign they launched in 1993 to try to stop the building of an addition in the eucalyptus grove at the entry to the Salk Institute, a masterpiece of modern architecture designed by Louis Kahn in 1967.

A video about Veterans Memorial Coliseum narrated by Stuart Emmons and Brian Libby in 2015.